Pictures from one of many housing estates that sprang up in Sweden at a time when people increasingly moved into the country’s expanding towns and cities in the early 1960s. Within the welfare state’s vision of community and mass produced owner-occupied housing. Over the years, the exteriors have changed according to the owners’ preferences, formed by a more individualistic society than when the houses were first built. 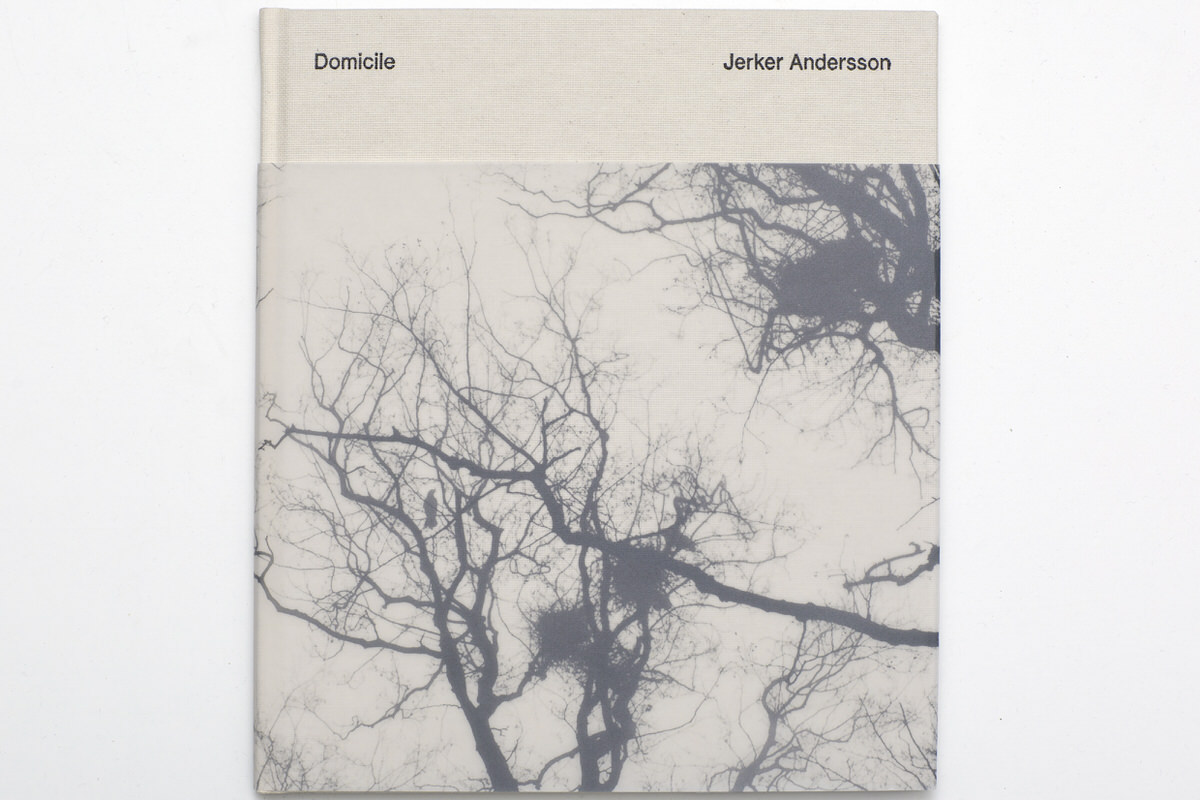 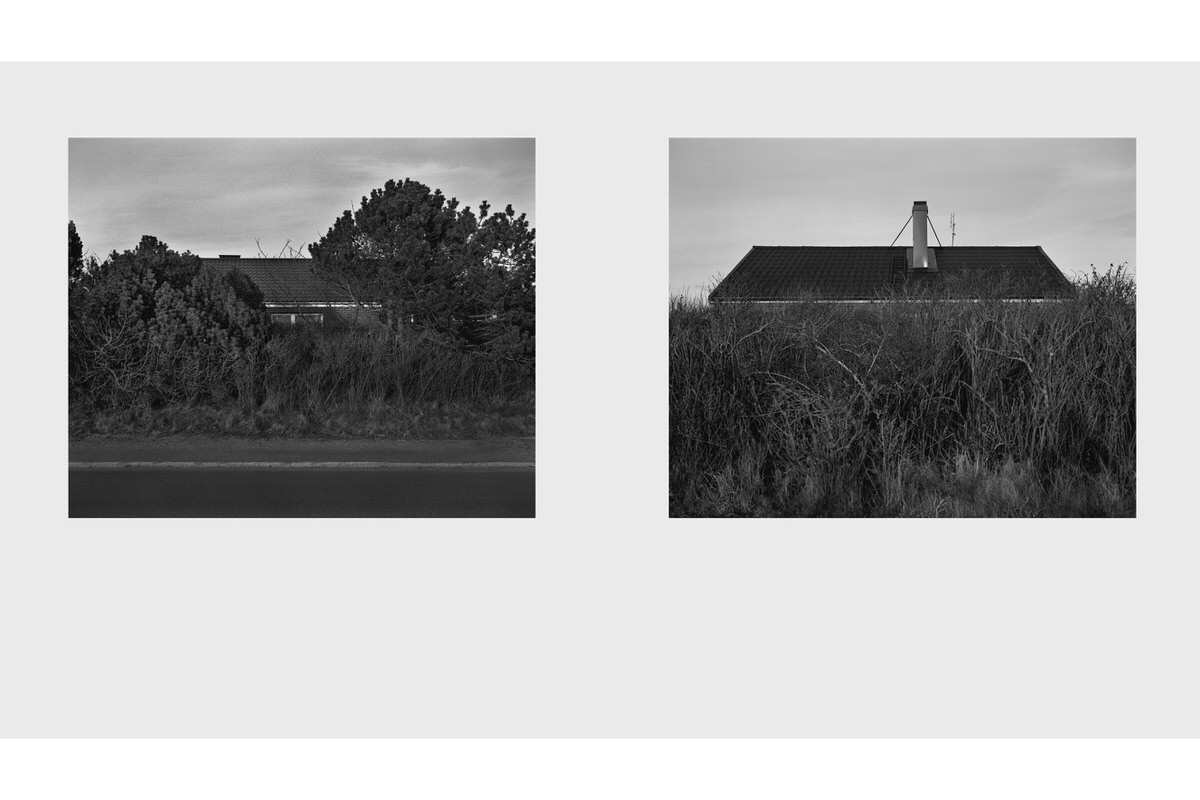 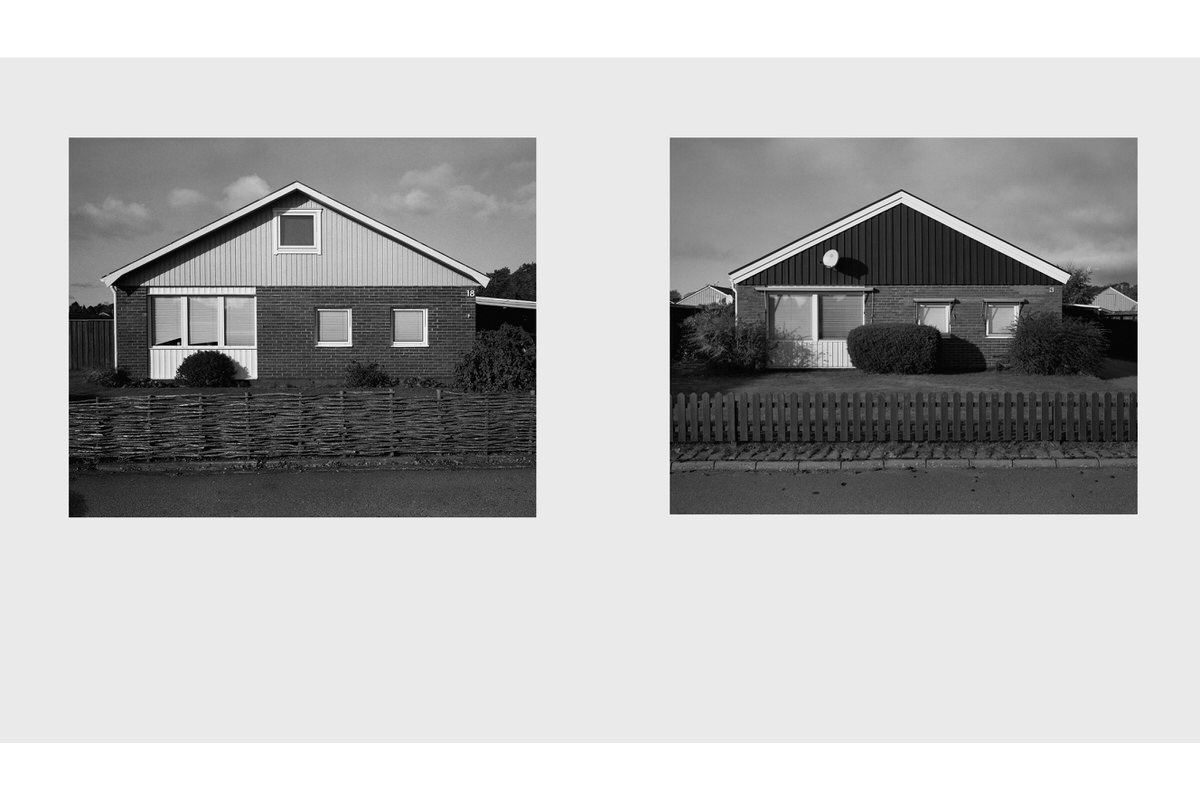 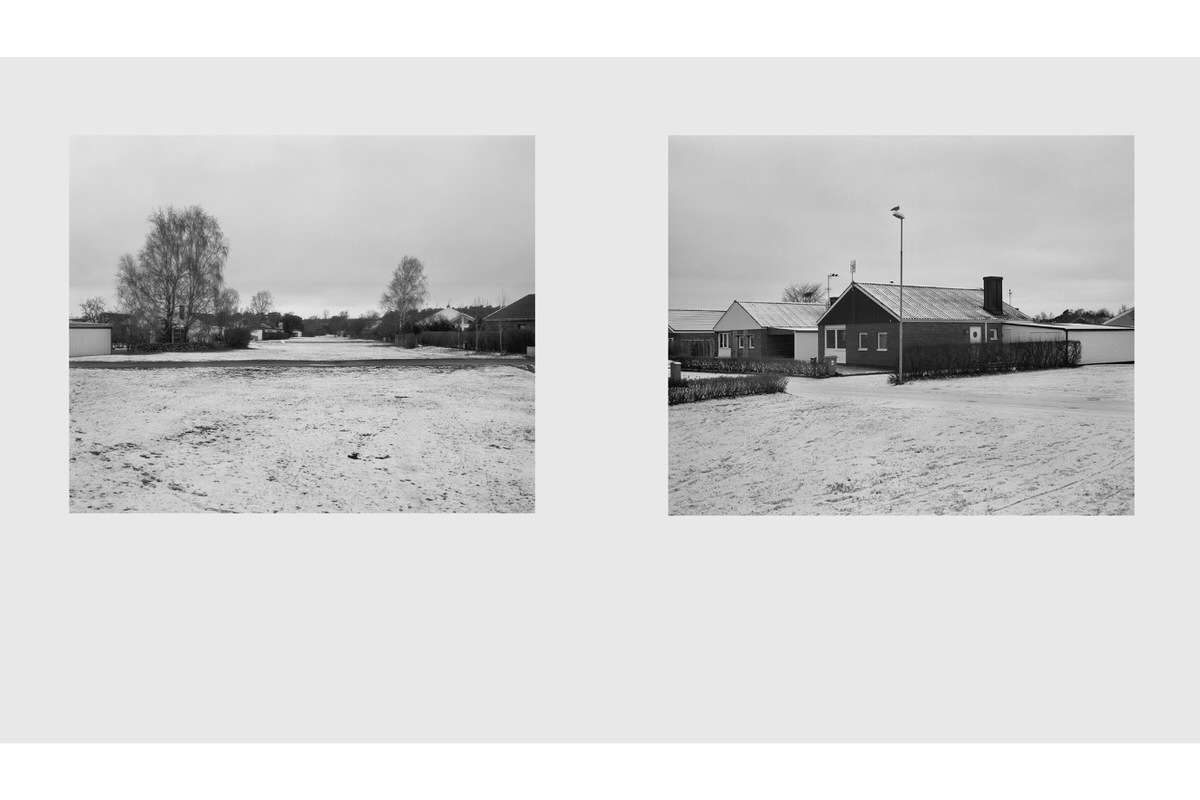 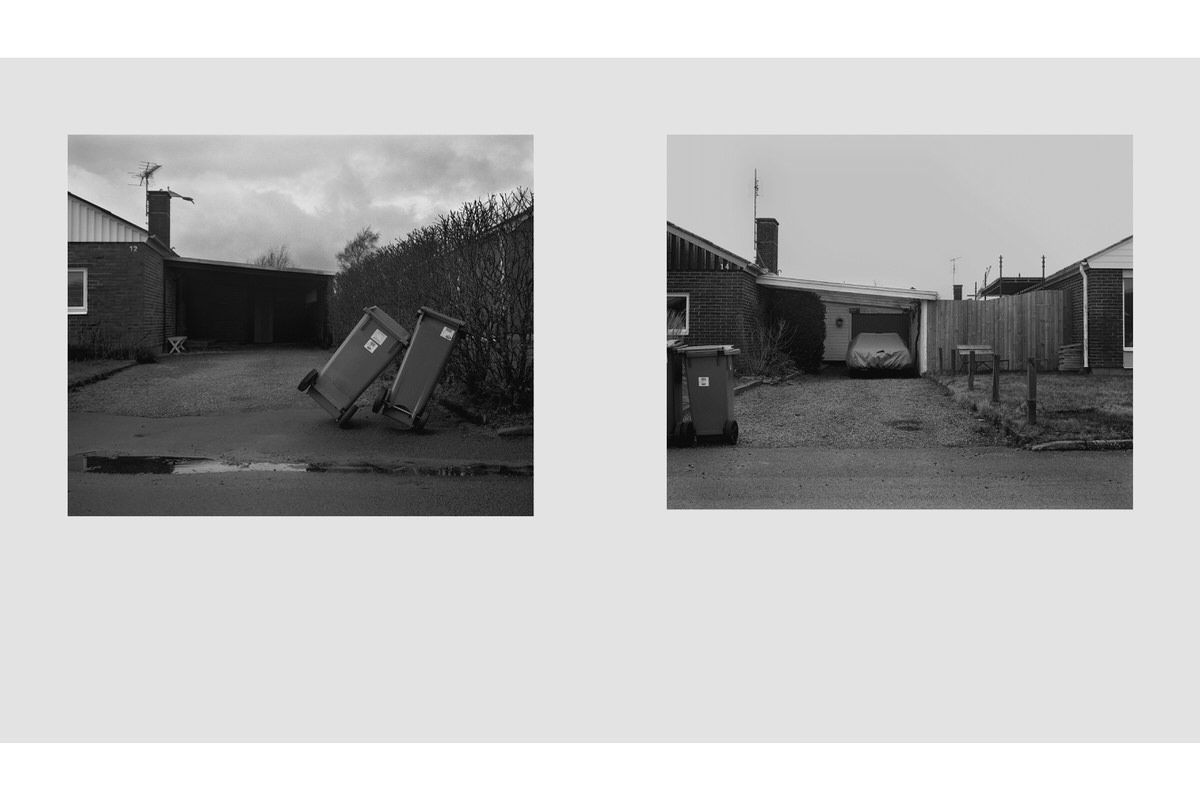 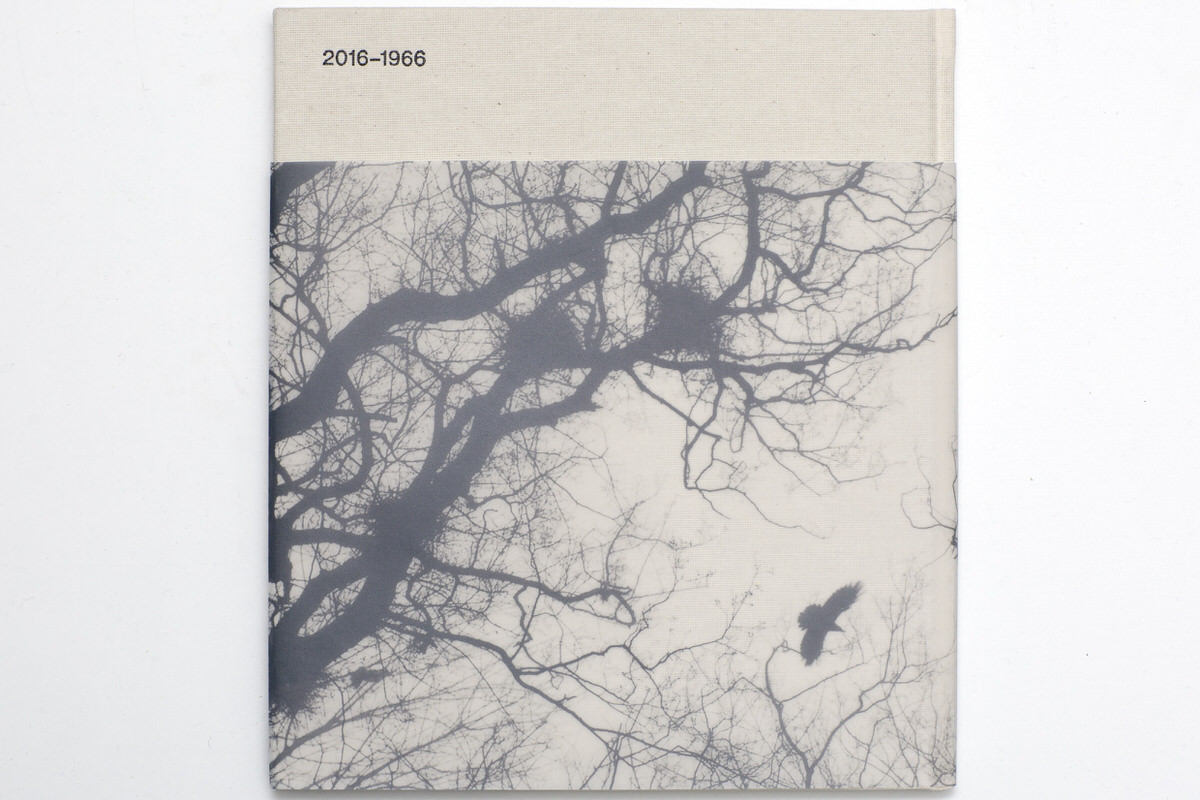 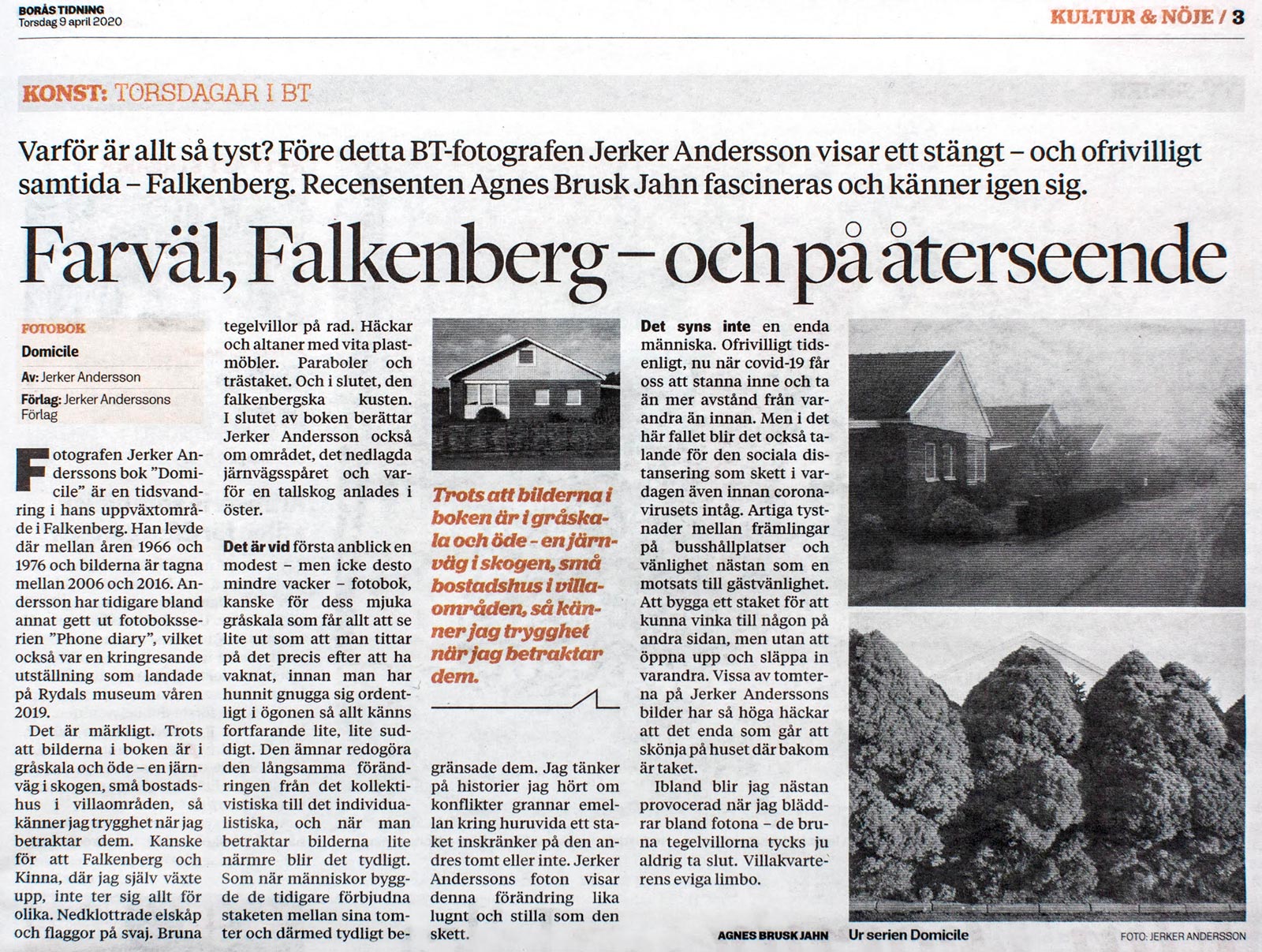 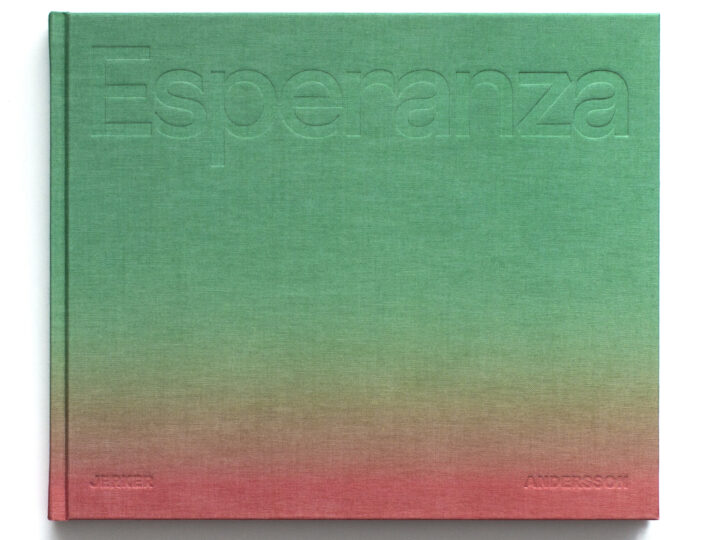 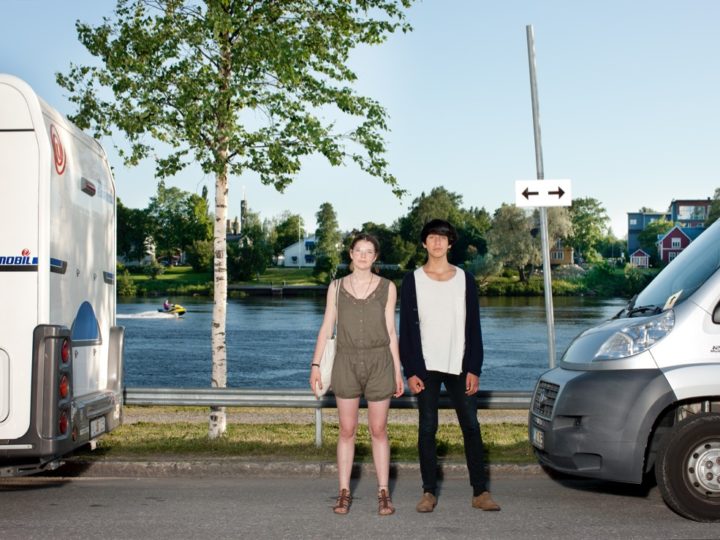 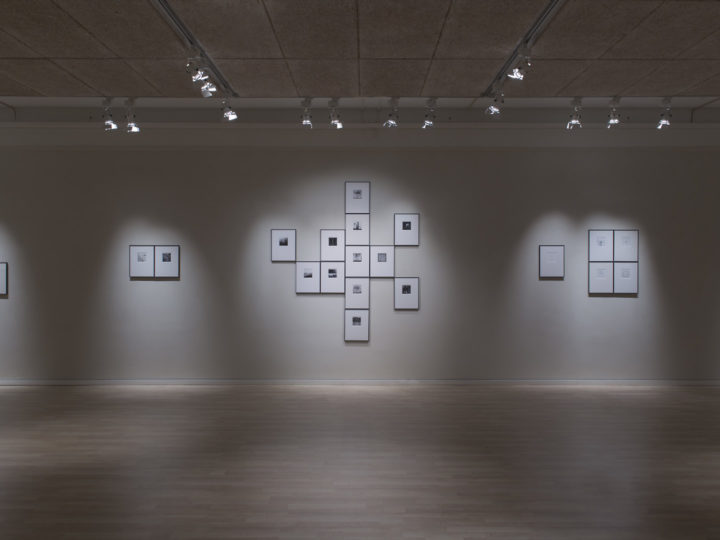 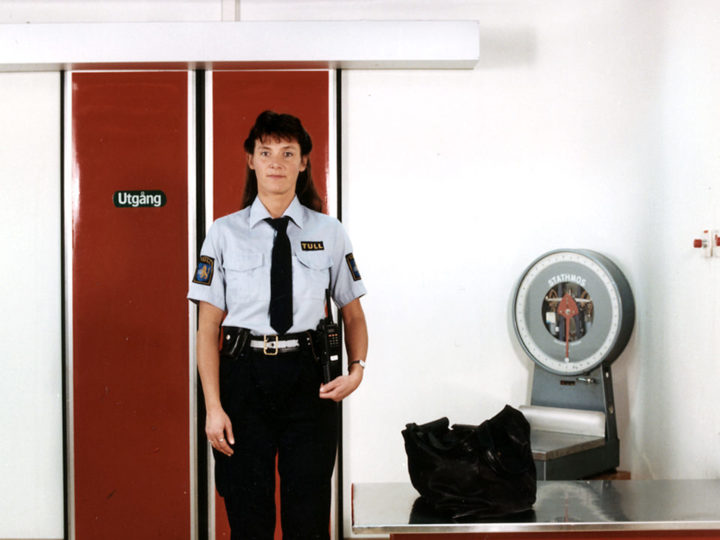